Erick has been creating professional videos for more than a decade. But his love for the craft started well before that.

As a 17-year-old skateboarder growing up in Sacramento, California, Erick and his friends would film each other on their boards doing tricks (kids, don’t try this at home). They would use a handy-cam, then take the footage to create a VHS tape (for youngsters, you’ll have to Google what that is, or ask Siri).

Erick never aspired to be a videographer or have his own company someday. In fact, he even tried out construction work for a time. But, like all of us, he just enjoyed capturing life’s every day moments and documenting them to make life-long memories. Little did he know, that strong passion would spark something greater.

In his late teens and early twenties, Erick’s shooting skills really began to develop. His classmates would pay them to shoot their videos – everything from music videos to short documentaries. It was at that point that he enrolled at The Art Institute – Sacramento where he learned to perfect the craft and reach out for professional work. In just a couple of years he won various awards and had a client base fresh out of college.

Fast forward to today, Erick has a portfolio that extends from the greater Sacramento area, the San Francisco Bay Area, Los Angeles and to other states and countries. As the mastermind behind Erick Lee Pictures, he leads his creative team to produce compelling, high-quality video for a wide range of clients.

To him, video production never started off as a job. It was a hobby, a passion. And, today, Erick doesn’t look at his work as mere duty. He loves what he does; it is still a hobby that he happens to get paid for. You’ll never see him leave the house without his camera, snapping photos and videos like he did as a boy.

Erick lives in the Sacramento area with his wife Jackie and children Jordan and Joshua. He would love to hear from you. 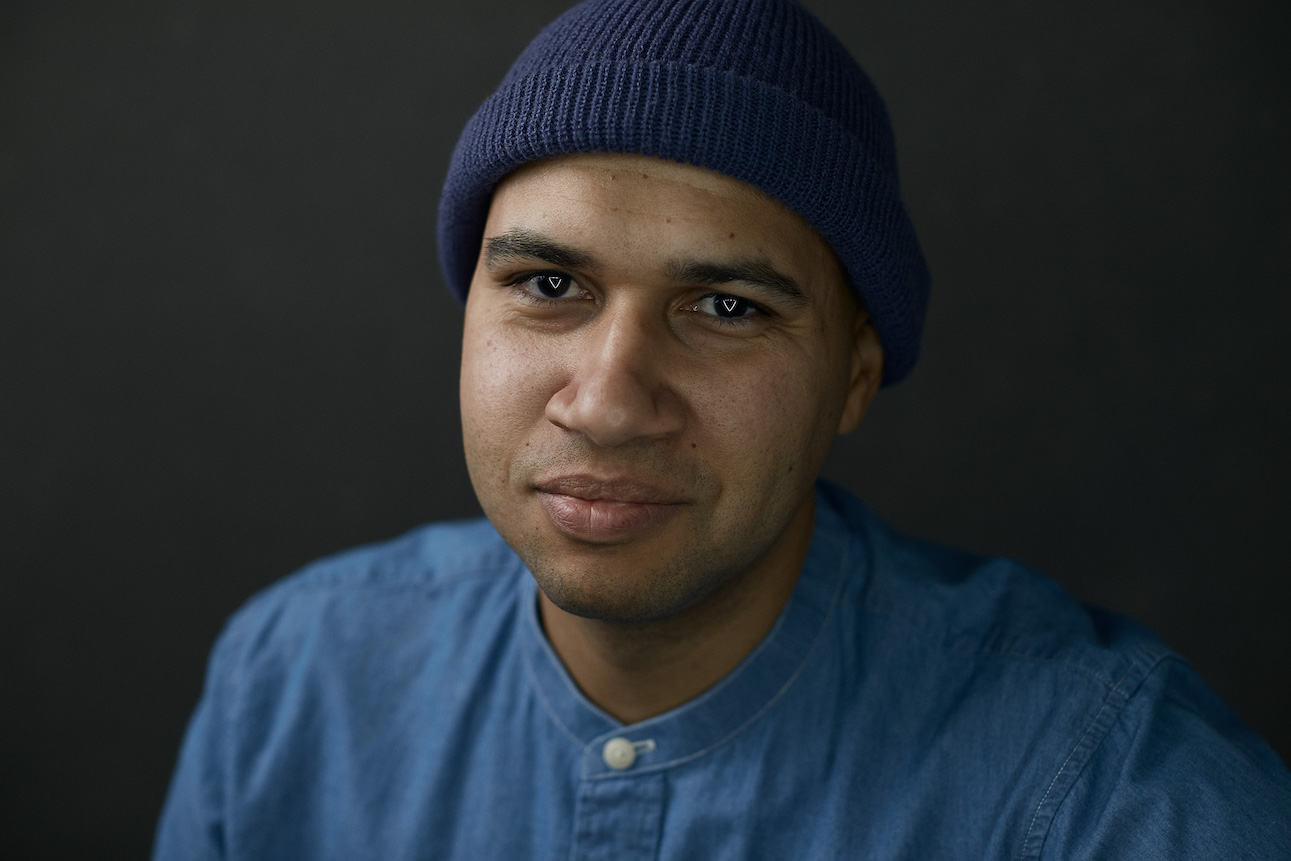